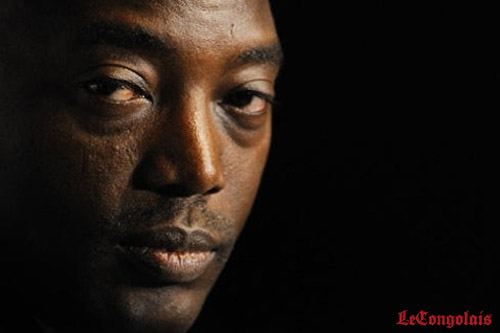 A MAN accused of leading a group which allegedly sought military training and equipment in SA to overthrow the government of the Democratic Republic of Congo, appeared in the Pretoria Magistrate’s Court on Monday and was remanded in custody.

Etienne Kabila Taratibu, who turned himself over to police in Cape Town on Saturday, has previously claimed to be the half-brother of Congolese President Joseph Kabila.

Last week, another 19 Congolese men were arrested for allegedly plotting to overthrow the Congolese government. END_OF_DOCUMENT_TOKEN_TO_BE_REPLACED