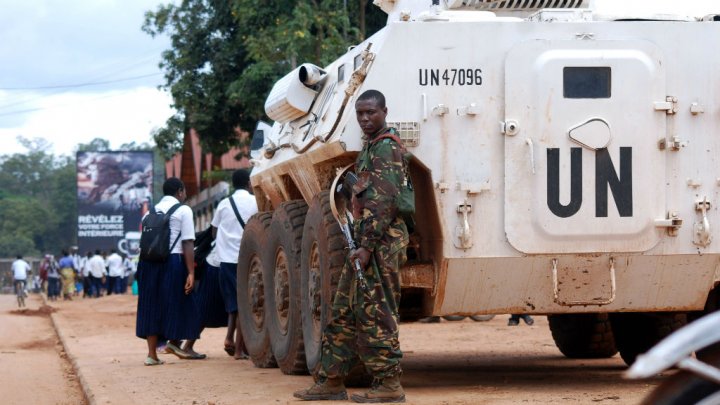 “I am always anticipating an attack,” says South African soldier Maijeke of how it feels to be in DR Congo’s “triangle of death”, where he is part of a UN peacekeeping force helping the Congolese army hunt down a militia group that is slaughtering civilians.

There has been a recent spike in violence in this volatile eastern region of the Democratic Republic of Congo blamed on the Allied Democratic Forces (ADF), a shadowy armed group rooted in Ugandan religious extremism.

Just last week, six civilians were killed during a night attack in the city of Beni by the ADF, which has no known leader and whose ideology and motives remain unclear.

AFP photojournalist John Wessels travelled for three days with 30 soldiers from the UN mission Monusco and the Congolese army to the troubled North Kivu province, where the ADF has killed hundreds of civilians since 2014.

On Friday, after reports of heavy mortar and machine gun fire, the troops headed to the town of Oicha, north of Beni and near the border with Uganda.

The town’s residents greeted them by throwing stones.