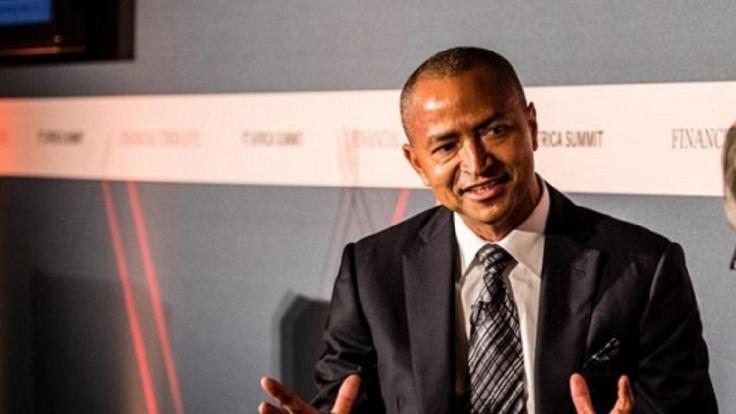 Congolese opposition leader Moise Katumbi held Italian citizenship from October 2000 until January 2017, the Italian town where he was a resident said on Wednesday, jeopardising his hopes of contesting a presidential election later this year.

Under Congo’s constitution, its nationals cannot hold dual citizenship and have to petition the government to regain their citizenship if they take up a foreign nationality.

The provision, however, is laxly enforced and many prominent politicians are believed to have second citizenships.

The town of San Vito dei Normanni in southern Italy confirmed in an email to Reuters that Katumbi held Italian citizenship for more than 16 years. Citizenship status in Italy is commonly registered by local town halls.

Katumbi’s spokesman did not respond to multiple requests for comment about his boss’s nationality. In a video released on Monday, Katumbi said no one could contest his Congolese nationality, but did not deny he had held Italian citizenship.

The millionaire businessman is seen as the opposition’s leading candidate in December’s election. He has said the accusations were the latest attempt by President Joseph Kabila’s government to derail his candidacy.

Kabila, in power since 2001, is barred by term limits from standing for re-election. But opponents suspect he intends to try to change the constitution to run again, or further delay the poll, which was originally due in 2016.

Kabila has refused to publicly commit to not standing again and blamed election delays on a slow voter registration process. That uncertainty has stoked violent street protests in which dozens of people have been killed.

Katumbi was forced into exile in May 2016 when prosecutors accused him of hiring foreign mercenaries and he was sentenced the following month to three years in prison for real estate fraud. He denies all the charges against him.

According to a poll released last week, Katumbi would place first in the presidential election with 24 percent of the vote.