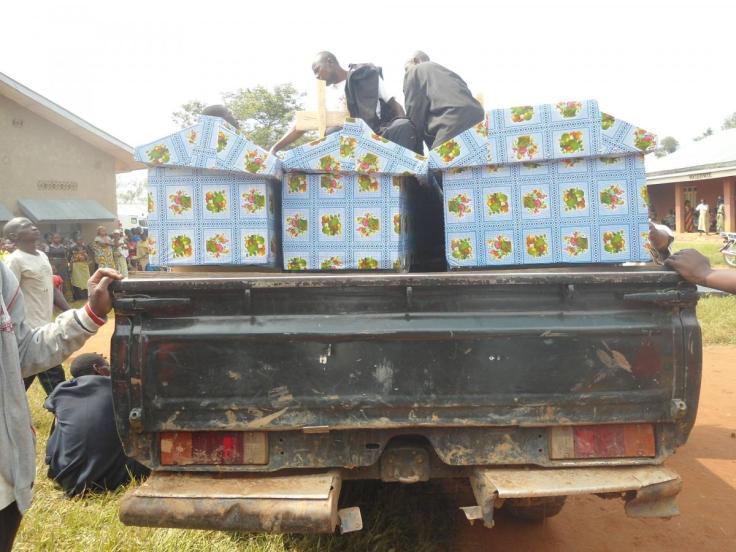 The International Criminal Court should open an investigation into a wave of killings that have claimed more than 700 lives in the northeastern Democratic Republic of Congo since 2014, Human Rights Watch said.

The court should “collect information to determine whether an ICC investigation into alleged crimes in the Beni area is warranted,” the New York-based advocacy group said Friday in an e-mailed statement.

The government and the United Nations mission in Congo, which has over 20,000 peacekeepers, have both blamed the attacks on the Allied Democratic Forces, a rebel group originating in neighboring Uganda that has operated along Congo’s border since the late 1990s. UN experts, however, say the origins of the violence are more complicated and that Congolese recruits and other local militias, sometimes supported by Congolese army officers, have also been involved in the killings.

In one of the largest recent attacks, at least 40 people were hacked to death Aug. 13 with machetes and axes and several homes torched in the town of Beni. In another incident in July, nine civilians were shot dead near the town Oicha, 30 kilometers (18.6 miles) to the north.

“After two years of brutal killings, many people in Beni live in fear of the next attack and have all but lost hope that anyone can end the carnage,” said Ida Sawyer, a senior Africa researcher with Human Rights Watch.