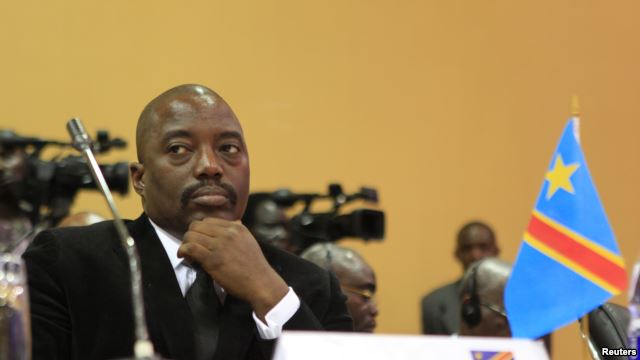 The U.N. envoy for Congo says political tensions are running high ahead of 2016 legislative and presidential elections and human rights violations related to the electoral process are increasing.

Martin Kobler, in his final briefing to the U.N. Security Council before stepping down, urged the Congolese government to ensure that the elections “are transparent, credible and inclusive.”

He urged government authorities on Wednesday to immediately decide on the electoral calendar and budget, and update the voter registry to include those who turned 18-year-old since the last elections in 2011.

Congo has never had a peaceful transfer of power in its 55 years of independence. President Joseph Kabila is barred by the constitution from seeking a third term but is widely believed to be seeking to prolong his rule.