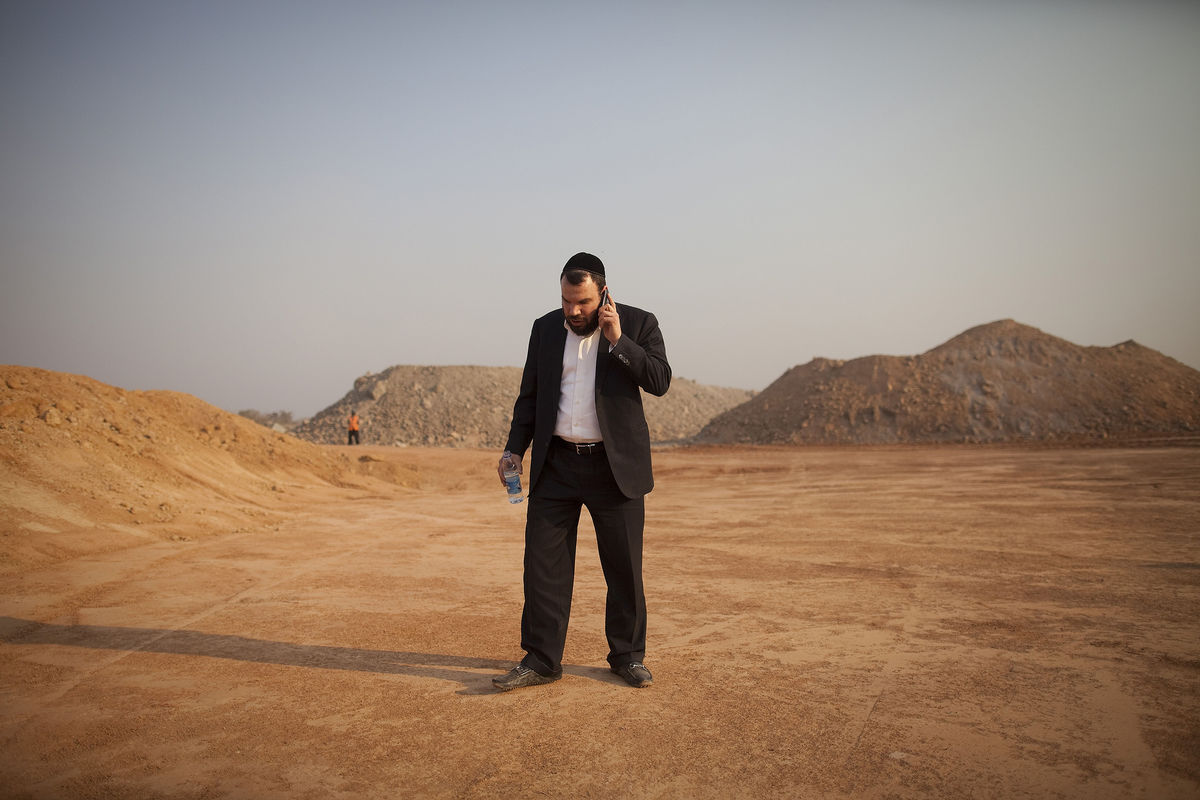 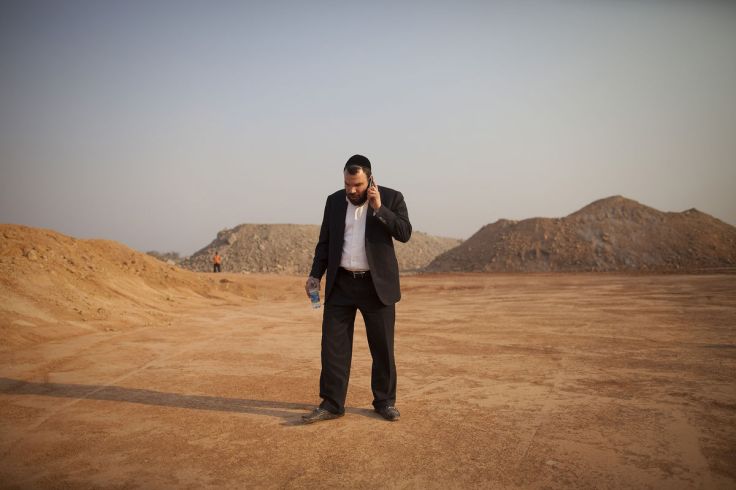 Gecamines used the funds to take full control of the untapped Deziwa and Ecaille C mining concessions, Fleurette said yesterday in an e-mailed response to questions. The areas contain an estimated 4.85 million metric tons of copper and 401,900 tons of cobalt reserves, placing them among Congo’s biggest metal deposits, according to a March 2009 calculation by Golder Associates Inc., an Atlanta-based consulting firm.

“This financing resulted in Gecamines regaining full control and ownership of one of the largest greenfield copper discoveries in the DRC,” Fleurette said. The short-term loan at 6 percent interest was made in January 2013 through a company affiliated with Fleurette called African Dawn Finance Ltd., it said.

Gertler and Gecamines have been partners in several deals that anti-corruption groups including London-based Global Witness and Kofi Annan’s Africa Progress Panel have questioned for their lack of transparency and fairness. In 2011, Gecamines sold Gertler its shares in Glencore Xstrata Plc (GLEN)’s Mutanda and Kansuki mining projects for a price that was below market value, according to independent valuations of Mutanda at the time. Gertler says he paid fair value for the stakes.

Another 2011 deal for Eurasian Natural Resources Corp.’s Comide mine resulted in the International Monetary Fund canceling its loan program with Congo after Gecamines declined to disclose details from the transaction. Gertler says he’s one of the biggest investors in Congo, helping to develop one of the world’s poorest countries.

Deziwa is Gecamines’ “flagship” property and the company is seeking funds to develop the project on its own, Chief Executive Officer Ahmed Kalej Nkand said in an April 21 interview in Lubumbashi, the capital of mineral-rich Katanga province. He declined to say who loaned Gecamines the money to take over the project from its former partner, closely held Copperbelt Minerals Ltd., which held an indirect 68 percent stake.

“It was something that was structured in a solid way to finance the acquisition of the concessions,” Nkand said.

With Gecamines’ debt already at $1 billion as of May 2013, according to company documents, the miner has struggled to find the $800 million it says it needs to build the first phase of the Deziwa project. It has also been unable to finance a planned 500-megawatt coal-fired power plant estimated to cost 500 million euros ($692 million).

Projected to produce 200,000 tons of copper per year, Deziwa may help Gecamines return to its heyday of the 1980s, when annual output of the metal was almost half-a-million tons. After years of mismanagement and civil war nearly ruined the company, Nkand said Gecamines improved production to 41,000 tons last year and may increase output by 46 percent this year.

“A healthy, competitive Gecamines attracts additional investment and interest” in Congo’s mining industry, Fleurette said. “To that end, it requires investment and support and Fleurette is pleased to have been able to contribute to Gecamines being able to fulfill its financing needs.”

“We dispute any notion of secrecy over this loan and are happy we were able to provide this financing,” Fleurette said. “Fleurette has no interest, either present or future, in Deziwa or Ecaille C.”

Fleurette, which already has shares in KCC through its companies, was the most likely buyer of the stake, according to Gecamines documents. Nkand said Gecamines isn’t currently considering selling its KCC shares.

Fleurette’s loan was “entirely independent of Gecamines considerations to potentially sell their stake in KCC,” the company said.

Gecamines used its minority stakes in KCC and ENRC’s Metalkol copper tailings project as collateral for the loan, Fleurette said.

by: Michael J. Kavanagh in Kinshasa .